Stay up to date with all the latest Hobie Class News. 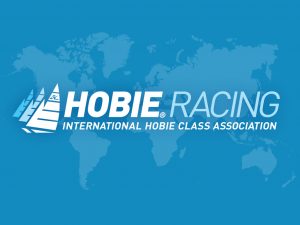 The IHCA has important news to share on our broadcast

Accommodation for the 23rd Hobie 16 World Championships is OPEN 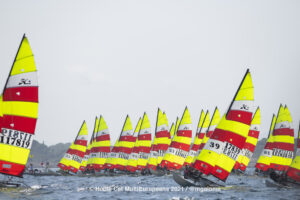 In November, we released the Notice of Race, and now entry to the 23rd Hobie [...] 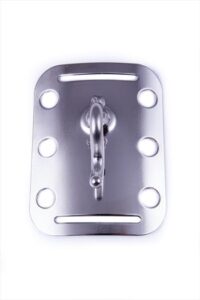 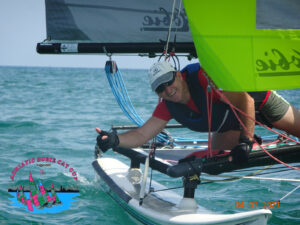 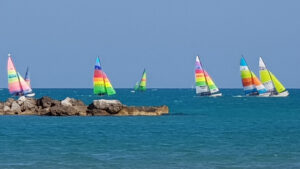 Sixteen Hobie 16 entered (and real on the starting line!) on a beautiful sunny and [...] 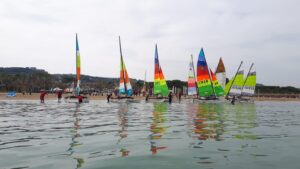 From an entirely original idea of ​​the commodore of Pescara’s fleet, a sailing competition designed [...] 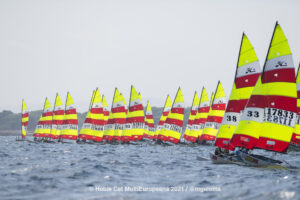 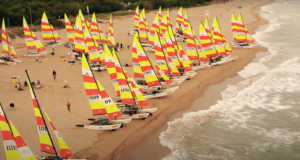 From the International Hobie Class Association

The Spanish Catamarans Championship proclaims the new Hobie 16 Spanish Champions. The local Juan Antonio Llabrés del CR. Pobla Marina with his 12-year-old son, Tono Llabrés from RCN Valencia, won, after 9 races of 9 scheduled, in a hotly contested championship. The changes of position have been continued throughout the [...] 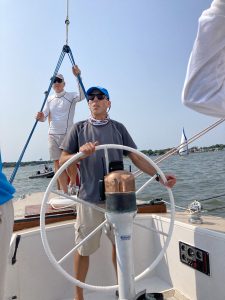 Life moves pretty fast. If you don’t stop and look around once in a while, you could miss it. September is here and while it’s still unpleasantly hot out, the end of the sailing season is not far off now for me. Our sailing season wraps up in early October [...]